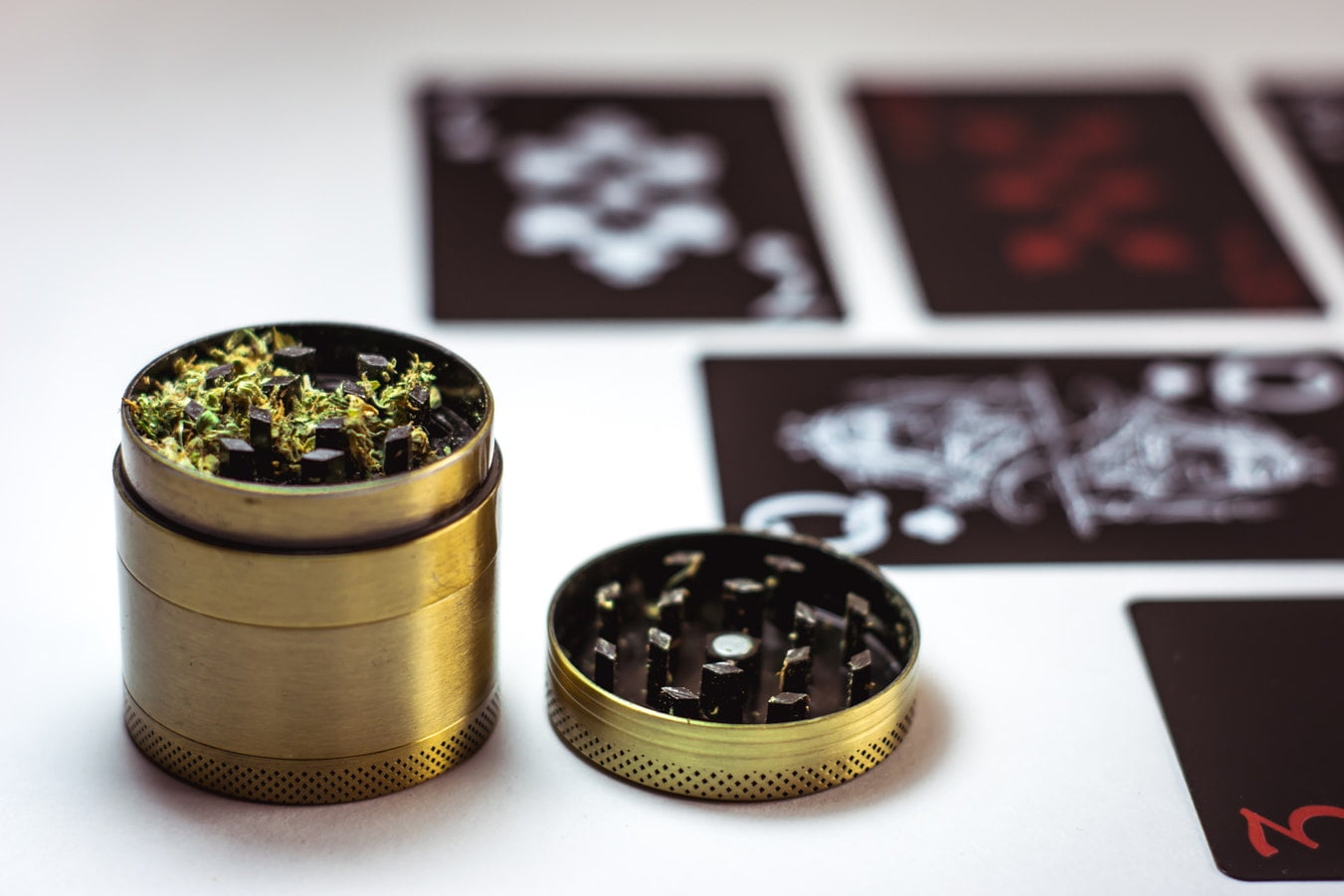 Cannabis and condominiums have one thing in common: they both come in a wide variety of choices that influence users. There are many factors that distinguish one condo from the other: the city, location, neighbourhood, demographics, owners, tenants and management regulations by the condo property managers.

Below are a few common questions on cannabis legalization and how provincial laws affect condo management:

In general, Canadians support the legalization of marijuana – a substance that has several medicinal benefits but has been historically mischaracterized by the government and policy makers.

In 2017, Health Canada published a study on the Canadian Cannabis Survey (CCS) that threw light on cannabis consumption trends. 28% of Canadians supported smoking cannabis for recreational purposes as opposed to just 19% for smoking tobacco. The preferred choice of cannabis consumption was smoking with 94% falling in that category. A smaller percentage vaped but most residents have lesser concerns about smoke from vaping. Recreational smoking comes with a few concerns.

Despite the large number of smokers, many condominiums harbour reservations about toking in common areas for fear of affecting the value of the unit. A total ban may put off bidders while letting people smoke in common areas may not go down well with non-smokers and health activists. But there is no law to prevent residents (owners and tenants) to smoke or grow cannabis, unless it creates issues for the landlord.

It is important for owners to be aware of cannabis rules. It is also important for condos to define their regulations clearly so that residents can follow the rules with ease.

Cannabis Rules and the Landlord’s Responsibilities

Second-hand smoke comes with several dangers: it can adversely affect the health of children, seniors and patients. Second-hand smoke can easily filter out of door and window gaps, get trapped in the hallway, HVAC systems, and float from one unit to another. This is what the legal authorities have to say on the subject:

Before a landlord leases out the unit, property managers must make the new rules clear to both parties so there are no conflicts or expensive legal hassles later.

How do you ensure that every homeowner in your condo is provided with timely updates? Simply incorporate Tenix into your condo management system.

Tenix helps you automate condo management operations in a few easy clicks. The website has a sleek, uncluttered interface that makes navigation smooth-sailing. Call us for a demo and take condo management to new heights.